Understanding the Significance and Importance of Tombstone Invitation Cards

Tombstone unveilings form part of many cultures. Africans, Jews, Christians, Americans as well as different other religions and cultures practice and understand the importance of tombstone unveilings honour and celebrate the life of the deceased person.

It is an important event that requires the presence of family members, relatives, friends and just about all who knew the deceased, and for this reason, it requires careful planning and proper arrangements to be made. Among the most important elements of a tombstone, part of the unveiling is tombstone invitation cards.

Although many people send emails or make phone calls inviting people to such events, which is, of course, quicker and more efficient, the need for an invitation card still reigns supreme. Not only does an invitation card offer some sentimental value to the invitee, but it also provides some personal attachment as it will have the recipient’s full name and could also include the Tombstone quotes all indicating that time was taken to think of them and invite them. 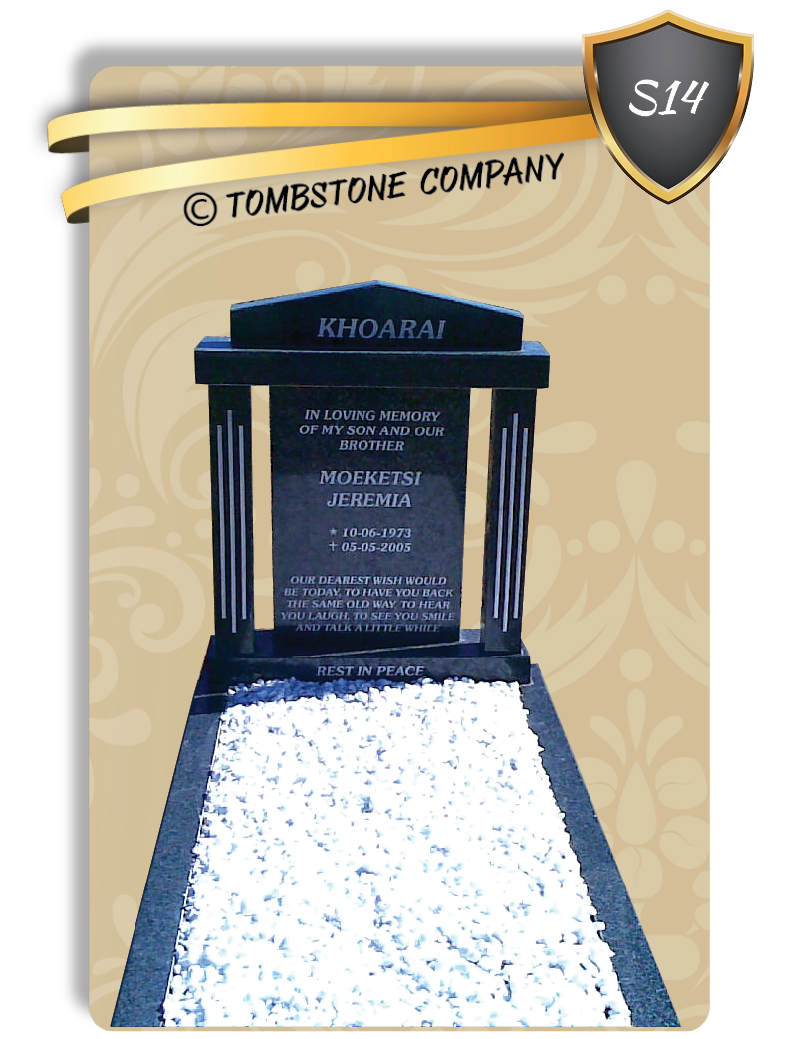 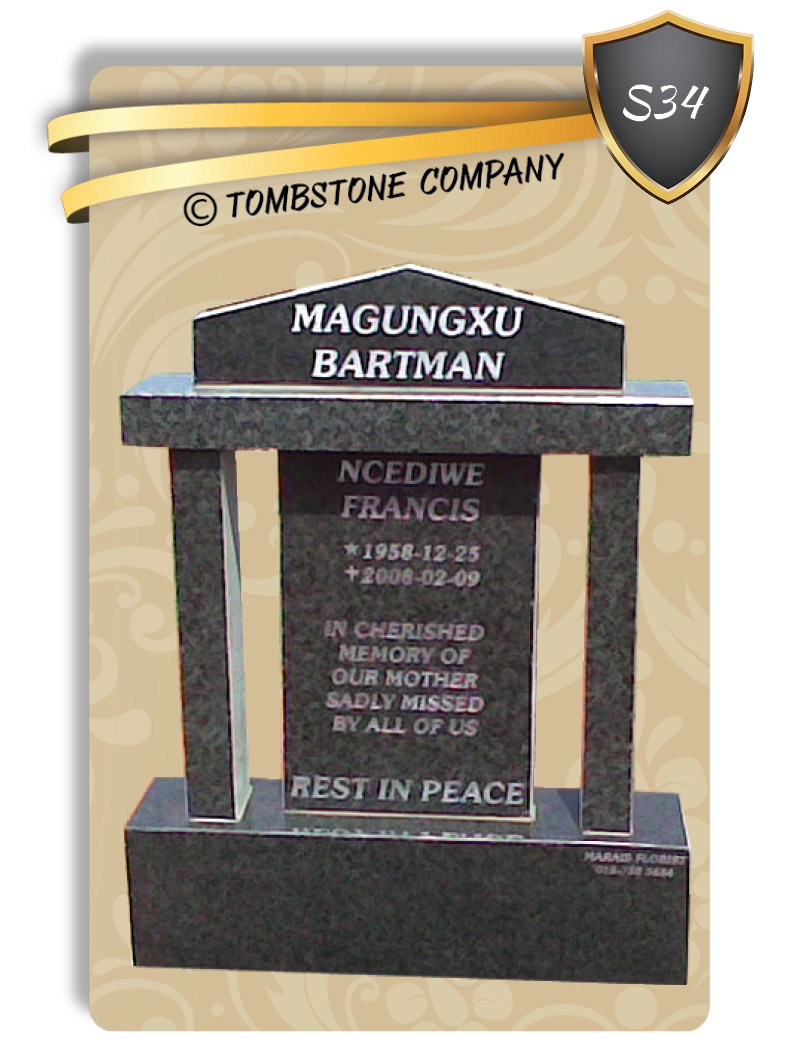 The Importance Of Tombstones Messages

There’s no specific norm in which a tombstone invitation card with the Tombstones messages should be designed, as this depends on personal preference. But one thing is that it has to be professionally designed, possibly by a company that specializes in graphic designing with experience in designing such cards.

The cards should also be designed in such a way that they would also get approval from the deceased if they were still alive. In addition to the approving labelling and design, cards should include the name and surname of the deceased, their date of birth and death, venue of where the event will be held, where meals and any after party events will take place and of course the date and time of the unveiling. 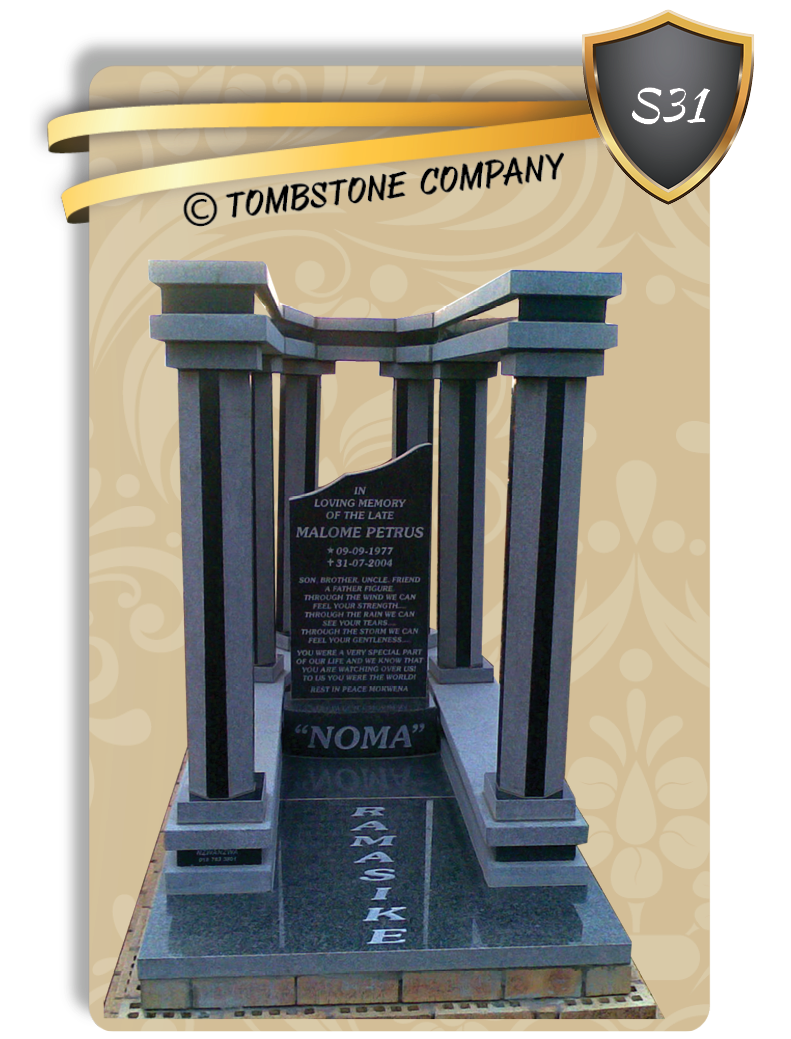 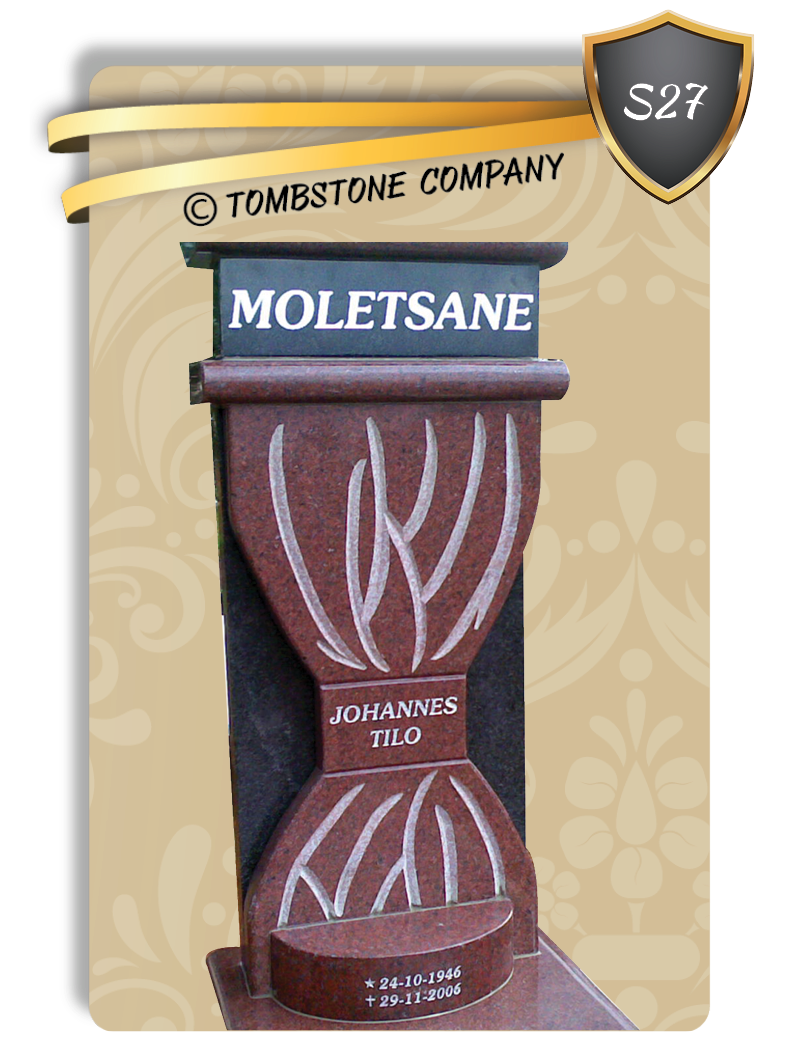 An Extension of Both The Departed and Those Left Behind

You’ve probably attended a number of tombstone unveilings, and for this, you know how important the event is. With that being the case, both invitation cards and the tombstone have to be of the highest quality standards. Doing this will ensure the deceased person’s commemoration will be conducted in the most professional manner. It goes without saying that quality products require professional handling.

Thus when they receive their invitation cards and realize the time and effort that went into designing and making quality cards, friends and family will, without doubt, expect the tombstone unveiling to be very impressive.

For this reason, it is important to get the services of an experienced and reputable tombstone invitation card designer. Not only should the company be able to make quality designs, but their card printing should also be top-notch. It won’t make much sense for well-designed cards that are printed on poor quality paper.

Speak to the designer responsible for your invitation cards and tell them what your expectations are. Get samples of the paper and view the designs before they are printed as this will make sure that you get what you ordered. If possible, speak to other family members and make sure that the design you go with is supported by the majority.